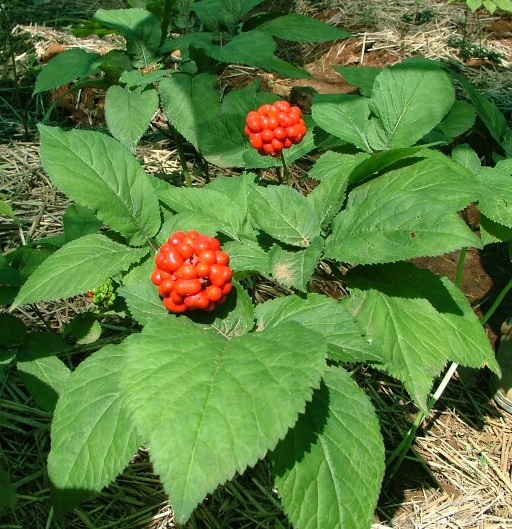 BECKLEY (AP) — West Virginia natural resources police say they have made 11 arrests and seized 190 pounds of dry ginseng that was illegally harvested.
The West Virginia Department of Natural Resources estimates the market value of the native herb at $180,000.

The department said Wednesday the arrests followed a year-long investigation in southern West Virginia. Besides the ginseng, they said they also seized stolen guns, illegal drugs and $30,000 in cash.

West Virginia has a ginseng digging season. It begins Sept. 1 and runs through Nov. 30. The department says the seized ginseng was harvested before the digging season began.

Ginseng long has been coveted in many Asian cultures because the plant’s gnarly, multipronged root is believed to have medicinal properties.
Natural resources officials say demand has spurred illegal harvesting.

Ginseng is any one of 11 species of slow-growing perennial plants with fleshy roots, belonging to the genus Panax of the family Araliaceae.

Get Involved or Contribute to Smokersclubinc – Join the Community of Smokers!