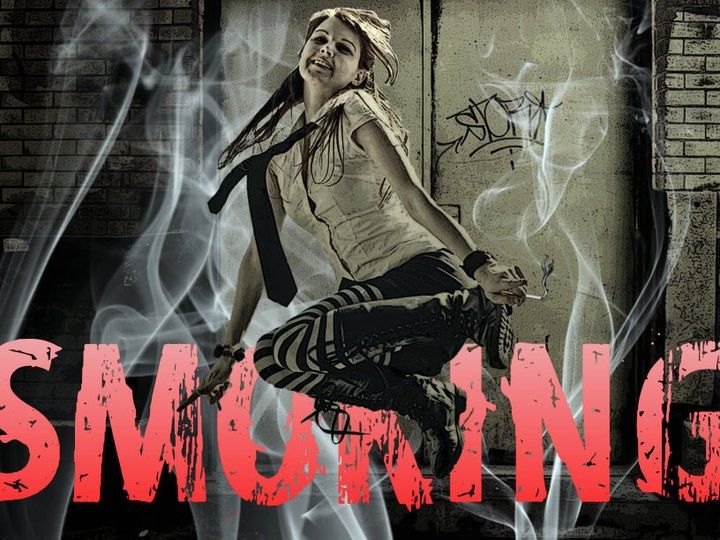 “SMOKING” WEBSERIES ONLINE PREMIERE
Flower Sun Productions is proud to announce the release of the first two episodes of our webseries “Smoking”!
The show focuses on an eclectic group of Angelinos in the entertainment industry who are tied together by bonds of friendship, family, proximity and their shared addiction to nicotine.
Each episode takes place over the span of a cigarette and deals with the difficulties of freelancing in the film business and each character’s individual struggles to get by while pursuing their respective creative passions in the midst of a recession.
The episodes are written and directed by Jerome Berglund, a graduate of the cinema-television program at the University of Southern California, and the cast is composed of some of the most talented up-and-coming actors and actresses in the Los Angeles area.?
Notable performers include Cat Doss who also produces the show and is recognizable from the award-winning short film Medisin, Richard Rey who won “Best Supporting Actor in a Comedy Series” at the LA Webseries Festival for his performance in Me and My Old Man, Gregg Lawrence from the Streamy nominated webseries Mountain Man, and Jemal Draco whose recent horror feature Jack the Reaper swept at Cannes.
The first season will contain eight episodes with a new one being released every Sunday evening.
0
Share FacebookTwitterGoogle+ReddItWhatsAppPinterestEmail

Health benefits of nicotine rise as laws clamp down

Lessons From the War on Tobacco

Smoking: A Smoker Speaks Up