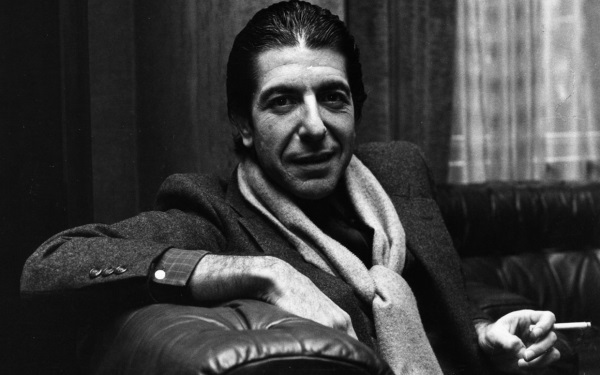 Leonard Cohen turns 80 today, and he’s marking his eighth decade by returning to a vice he gave up in his fifth: The “Hallelujah” scribe unabashedly says he’s going to start smoking again, reports the San Francisco Chronicle.

“Quite seriously, does anyone know where you can buy a Turkish or Greek cigarette?” he asked earlier this week. “I’m looking forward to that first smoke. I’ve been thinking about that for 30 years. It’s one of the few consistent strings of thoughts I’ve been able to locate.”

Far from hanging up his famous fedora, Cohen is also marking his milestone with a new album, Popular Problems, that’s out on Tuesday. Of reaching 80, he tells Rolling Stone,”There’s a lot of things that you can do that you couldn’t do when you were younger.”

In a New York Times piece headlined, “Too Young to Die, Too Old to Worry,” Jason Karlawish notes Cohen’s return to cigarettes, and asks, “When should we set aside a life lived for the future and, instead, embrace the pleasures of the present?”

Leonard Cohen – Too Young to Die, Too Old to Worry